Parrot, Yuneec, GoPro, 3DR…these familiar names are those of just a few companies who have attempted to compete (with varying levels of success) in the consumer drone market. Now, technology juggernaut, Sony has vaguely announced their intention to release some sort of drone in the near future.

While details around this announcement are extremely thin, we can surmise a few things from the website and release.

Sony image sensors are EVERYWHERE. In fact, if you’ve taken a photo in the last 5 years, chances are good that you captured it on a Sony sensor. Most modern cellphones, as well as many DSLRs, mirrorless cameras, and even some DJI drones are powered by Sony made sensors. If Sony puts its best imaging technology in this drone, it’s quite possible we could see one of the most capable aerial cameras in the consumer space.

Companies like DJI and Skydio have shown that the move towards autonomy in UAS is not slowing down. Sony hopes to use the technology they built for their AI Dog, Aibo to create a smarter drone. Sony’s long running AI Dog project can actively seek out its owners, using camera concealed within the eyes to avoid obstacles and can also detect words of praise, smiles, head and back scratches, and petting.

While we don’t recommend petting your drone, the technology and lessons learned from projects like Aibo can be used for navigation via simultaneous localization and mapping (SLAM), voice commands, and facial recognition (to properly frame shots on the right person). While none of things are particularly groundbreaking, it will be interesting to see what Sony does with the technology. After all, a drone with a personality just hovering around waiting to get the perfect shot of you and your friends might be neat 🙂

Sony has expressed a desire to develop “…technologies, which allow us to get closer to people as well as form connections remotely.” These “3R Technologies” aim to provide Reality in Real-Time, Remotely. With COVID-19 further isolating people, technology around virtual or augmented reality have gained additional importance. Since Sony’s announcement specifically mentions the “industrial sector”, it’s quite possible they aim to provide a remote inspection tool for commercial or industrial users.

However, if Sony’s recent patent filings are any indication, they may be equally interested in personal ‘selfie’ type drones.

This small, foldable drone in a Jan 2020 patent filing looks to be controlled by a mix of computer vision as well as manual inputs from a touchscreen controller or mobile device.

Whether a foldable, AI powered selfie drone or a Micro 4/3 sensor inspection tool, I’m excited to see what Sony releases. After all, more competition is never a bad thing and if anyone has the tech know how and deep enough pockets to compete in the space, it’s Sony. 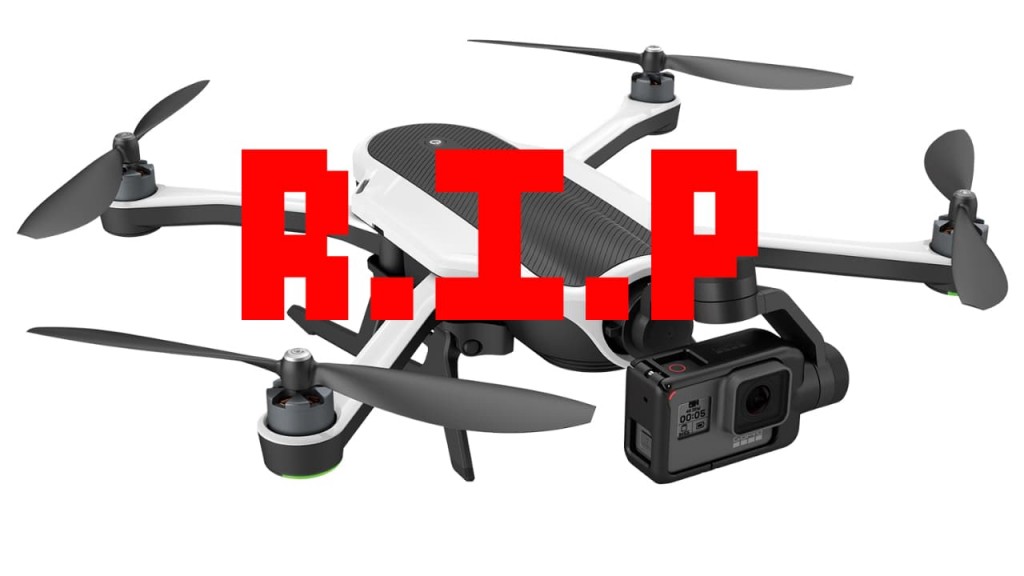 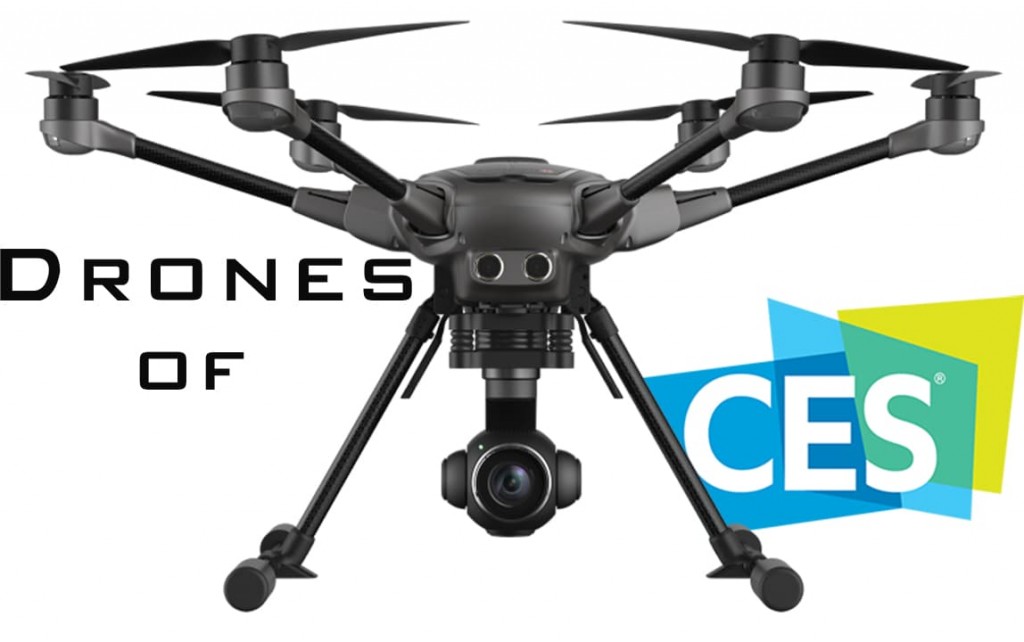