EDIT: This article has been updated to reflect the new registration requirements as of Jan 2018.  You are now required to register all drones (hobby and commercial) if they are between .55lb and 55lb.

The drone market has exploded in the past few years, and experts like Goldman Sachs are forecasting continued growth in consumer, commercial, and civil markets; specifically in the construction and agriculture segments.  So it’s no surprise that more and more people are looking at becoming a drone pilot.

More than 60,000 Drone Pilots have been licensed in the US since the FAA requirements went into effect in August 2016 and thousands more are sure to come. Compare that to the ~125,000 commercial manned aviators in the U.S. and you can see that there is a virtual gold rush in the unmanned industry. But, before you rush out and stake your claim to the untold riches of the unmanned industry, it’s best to take a few moments to think about whether or not the Part 107 license is right for you.

Whenever someone asks me, “Should I become a drone pilot?”, I answer with, “Yes, you should but maybe not a commercial one.” There is a distinct difference between the two and it’s an important one to understand before you expend the time, energy, and money to get a license.

Becoming a ‘drone pilot’ is simple and can be accomplished by going out, getting a drone, and flying it; no license or registration required.  Do that and…BOOM, you’re a hobbyist drone pilot.  I encourage EVERYONE* to become a hobbyist drone pilot if you have even the slightest interest in doing so.  If done safely and responsibly, it’s a great way to see the world from a perspective different from the everyday.  It’s fun, relaxing, and a great way to meet new people since there are amazing communities of remote pilots sprouting up all over the world.  Drone prices have come down so low that there is an aircraft for just about every budget so it’s easier than ever to get started.  So, anyone who got a drone for Christmas, Hanukkah, Kwanzaa, Festivus, etc. and just wants to fly around their neighborhood are considered ‘hobbyists’ and simply need to pay $5 to register their drone with the FAA  (if it’s between .55lb – 55lb) and they are ready to go. Just charge the batteries, read the manual, and get flying.  I would also recommend downloading the B4UFly app from the Google Play Store or the Apple App Store as it can provide you with important information about flight restrictions in your area.  Keep in mind, even though you don’t have to be licensed, there are still some rules you have to follow:

So, flying for fun, not for money, but still following the rules…that’s a hobbyist drone pilot in a nutshell.

In order to operate a drone for commercial purposes, you need a Remote Pilot Certificate with Small UAS Rating.  Most people will refer to this as a Part 107 License (named after the section of the CFR that regulates drones) or just a Drone Pilot License.  To get this license, you need to be a human being, at least 16 years of age, and capable of safely operating a UAS.  You also must pass a 60 question exam administered by the FAA.  This exam costs $150 and covers basic Airmanship, Weather, Regulations, Airspace, and other pilot-y topics as well as some drone specific information such as maintenance best practices and UAS flight limitations.  If you’re interested in getting your Remote Pilot Certificate, you should start here! 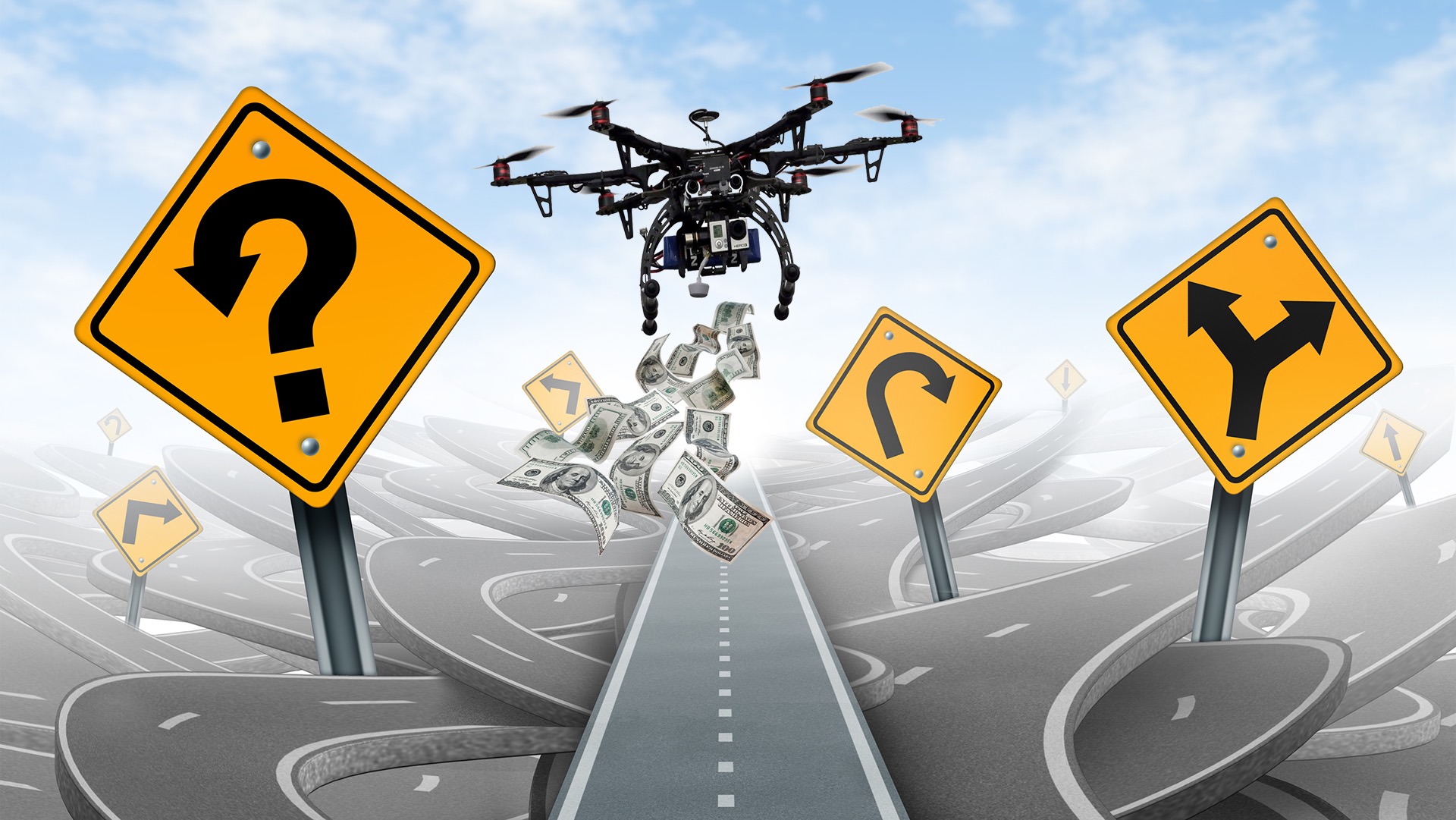 While the industry is growing, a low barrier to entry means that the supply of licensed pilots is growing quickly too; resulting in some pilots making as little as $10/hr. while the national average is right around $40,000/yr.

Obviously, having additional skills will increase your marketability.  Some skills/certifications commonly associated with drone work are:

Essentially, being able to just fly a drone is good but being able to do something with the video/data you collect is even better.

While making a comfortable living with drones can be challenging, I still suggest that people get the license for a couple of reasons:

So, to sum it all up and answer the question we started with; Yes you should become a drone pilot!

*’EVERYONE’ = anyone who can fly safely while respecting the rule of law and the integrity of our national airspace.

Should I Become a Drone Pilot?