Some of you may know, I have two daughters…and they’re awesome!  Being a dad has been one of the most exciting challenges I’ve ever faced and I like to think that I do a pretty good job at it.  One part of that job entails making sure my daughters have every opportunity possible to explore their interests.  Sadly, even in 2018, there are some industries that just don’t seem to have a lot of women engaged; aviation (especially unmanned aviation) being one of them.  At the end of 2017, only 3,462 females had received their Part 107 Remote Pilot Certificate.  This number represents only 5% of all those with such a license.

One group, Women and Drones, is trying to change that.  This week, I had the opportunity to speak with Sharon Rossmark, the Founder/CEO of Women and Drones as well as Wendy Erikson, an Emmy Award winning journalist and Women and Drones Advisor.  They shared with me the foundations of the Women and Drones movement, what it’s like being a woman in a male dominated industry, the story behind their new books, and what’s next for their organization as they seek to educate and empower women to explore STEM related industries!

Women and Drones had a simple goal; “to feature women who are disrupting, innovating, and shaping the future of the UAS industry.”  Through their Women to Watch initiative, Women and Drones shares the stories of women who are moving the Unmanned Industry forward. In doing so, they provide much needed examples for young women exploring their career opportunities.  These examples include Engineers, Educators, Pilots, Attorneys, and even Marine Biologists who all use, build, regulate, or interface with drones in an exciting way.

Since their inception, they have expanded their mission to exposing young girls to STEM related concepts through the wonders of drone technology.  To that end, they have just released two books; Drone Girls and the Airshow Adventure and Fun With Drones: Coloring and Activity Book and more books are on the way!

To hear more from Sharon and Wendy, watch the full interview below and visit their website, www.WomenAndDrones.com 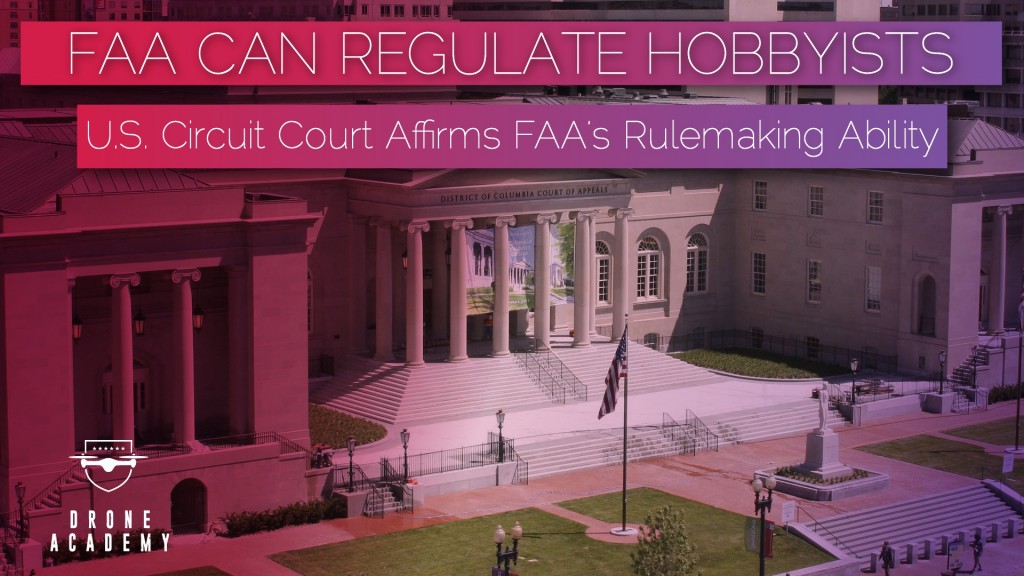 We made some exciting updates in 2019 and 2020 is already shaping up to be even better! Let’s take a quick look at what new content and features to expect this year!