Like many new technologies, innovations in the manufacturing of the product has increased the affordability of a drone and thus the number of people owning one. Year after year, more and more drones are landing in the hands of everyday Americans. However, due to the unfamiliarity and patchwork of regulations surrounding the new technology, many within the public don’t really understand the responsibilities of owning a drone. The following list entails some of the do’s and don’ts of owning a drone.

Drones, although not well regulated in most cities, must still adhere to all FAA Regulations. This means you cannot fly your drone around areas of heavy air traffic such as the airport or other areas where the government has a facility in without approval. Other less spoken about areas that one should never fly their drone within are areas where there are wildfires or other natural disasters. You might be getting incredible shots of the fire, flood, or aftermath, but you are also putting the lives of the first responders in great danger. Always make sure that you do thorough research on the area you are planning to operate your drone in. Don’t just rely on the ‘apps’ either, they aren’t always 100% accurate and there’s no substitute for a sectional chart.

We often forget that drone technology is fairly new. Therefore, many functions of a drone are still prone to high risks of danger to those around it. This said owners should always charge their drone inside a cool, well-ventilated area. This is because heat is the #1 enemy of LiPo batteries and they are at their highest risk of exploding while charging. If the charger you’re intending to use to recharge your drone’s lithium-ion battery isn’t the one that came with it, don’t use it. Speaking of batteries, before using their drones, owners should inspect the battery for any defects. Properly dispose of any batteries that show swelling or any other physical damage.

Although you might be tempted to test drive your drone within the comfort of your backyard, your neighbors may not appreciate it. Privacy has been a huge topic of discussion when it comes to private drone ownership. Many think that drone owners can easily peer into another’s backyard or even into their homes. Though laws can differ from state to state and even city to city, always respect your neighbor’s privacy and test your drone in an area that is opened and approved for drone flying.

Technology has allowed us to utilize the power of a drone. Whether you’re a filmmaker or an aviation buff, drone technology has really allowed us to step up our game. However, we must remember that, as the Spiderman comics tell us, “with great power comes great responsibility.”

To become more educated on how and where you can fly your drone, sign up for one of our classes! 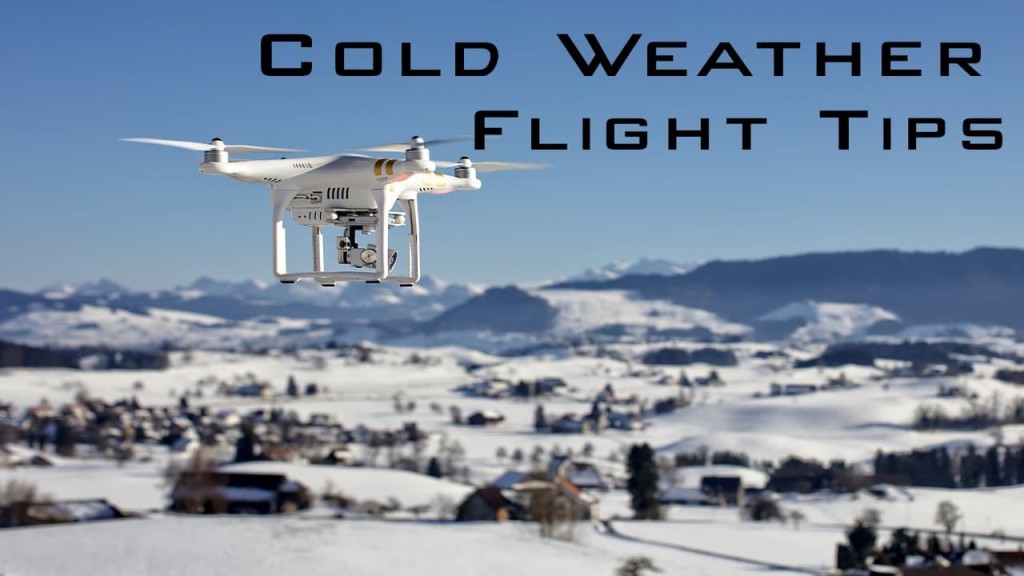 Ok everyone….while I’m sure most of my friends in the North have been dealing with this for about a month now, I’m in Texas and…

Do’s and Don’ts for Drone Owners