Amazon’s drones do fall apart in-flight and it’s a feature, not a bug.  On November 28th, Amazon was awarded a patent for “Directed fragmentation for unmanned airborne vehicles”  better read as, self-destructing drone.

You might be asking yourself, “Why in the world would Amazon want their drones to fall apart?”  The general idea is two-fold:

The patent reads: “During the fragmentation sequence, one or more parts or components of the UAV [unmanned aerial vehicle] can be released. In doing so, the weight, speed, air drag coefficient, and other factors related to the UAV can be altered.”  Essentially, when the safety of flight is in question, a fragmentation controller will review aircraft status, weather conditions, and local terrain in order to determine what and where to jettison using “springs, small explosive charges, compressed gas charges”

Amazon’s delivery drones are 55lb and can carry up to a 5lb package.  They have indicated that they wish to operate between 200ft and 500ft AGL.  If you calculate the impact force of a 60lb aircraft falling from 200ft, you will get smacked 16,255 joules (just under 12,000 ft/lb) of energy on impact.  Now, I’m not a physicist, but I imagine that kind of impact would likely ruin your day/week/month/life.

As Amazon and other companies begin evaluating unmanned systems in earnest, the demand for pilots will likely go up.  Now is the perfect time to think about becoming a certificated Remote Pilot!  If you’re thinking about becoming a drone pilot, this is a great place to start! 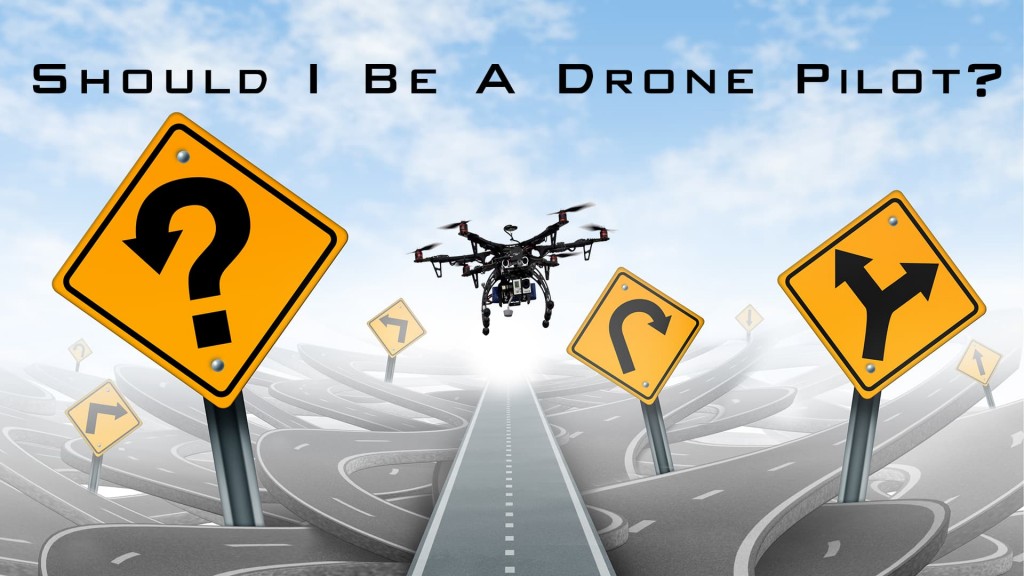 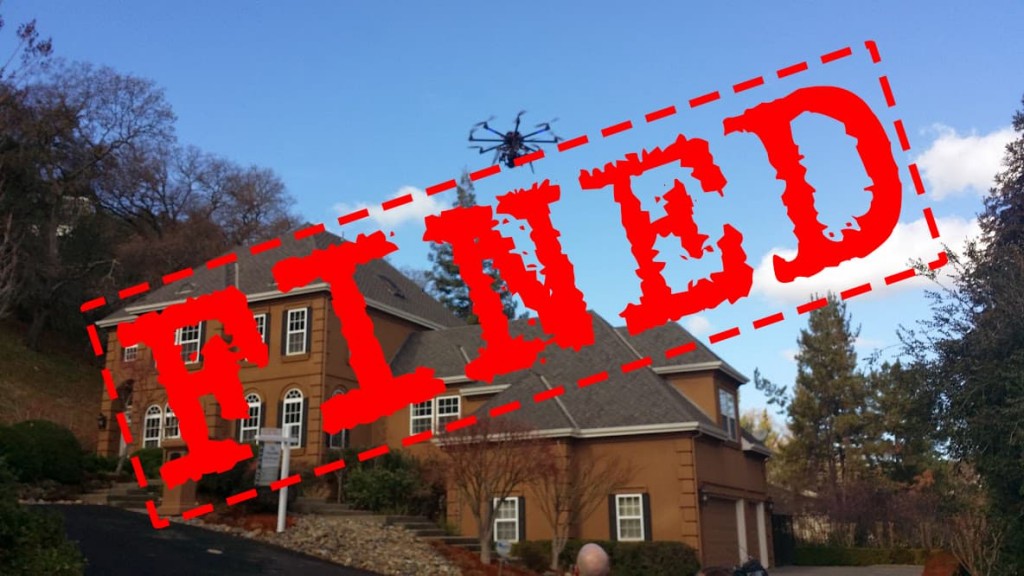 Unlicensed Drone ‘pilots’ aren’t the only ones facing penalties. Clients who hire unlicensed drone ‘pilots’ can face significant fines from the FAA.